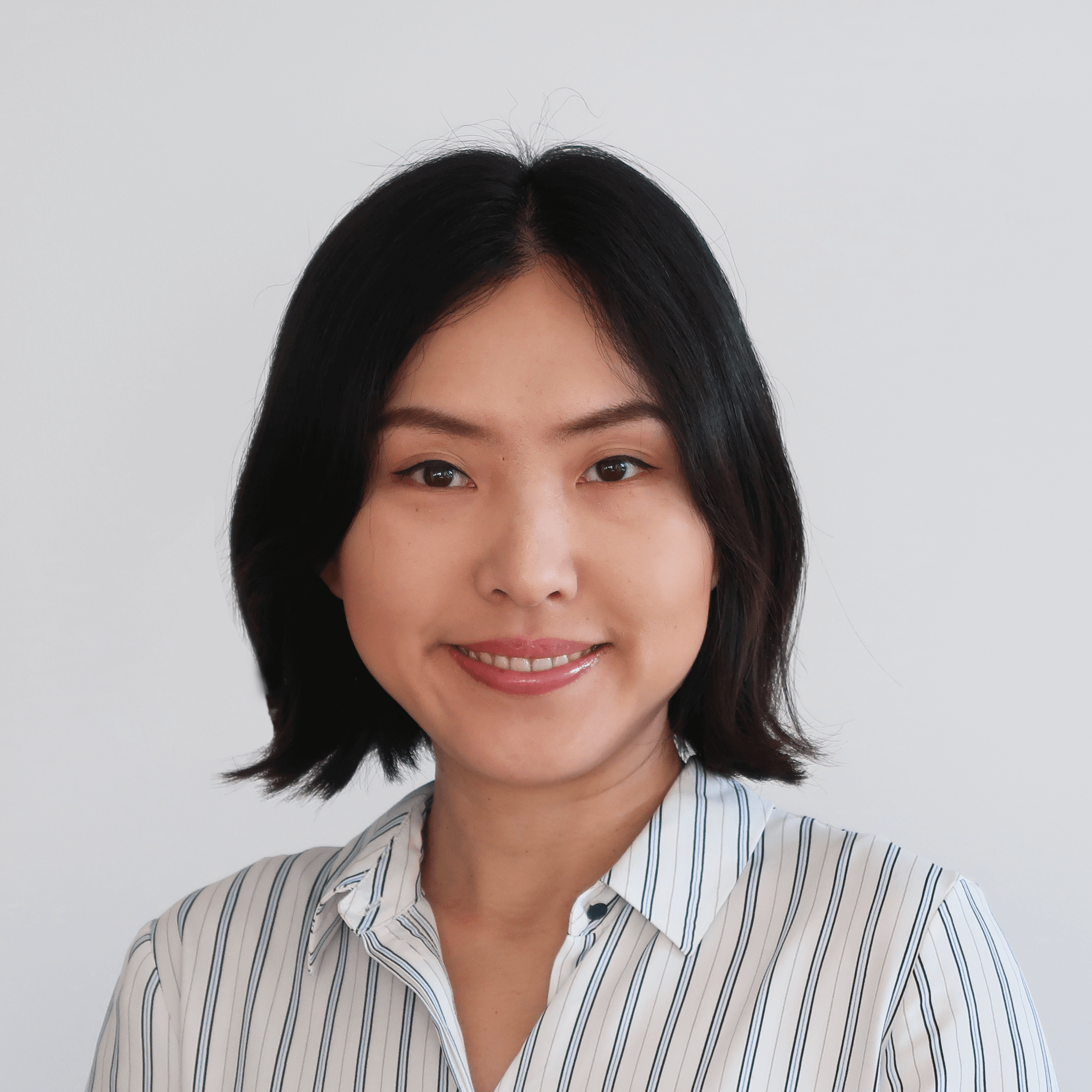 Zivid Playtime is an internal event where our engineers work on any kind of 3D vision-related projects. As a break from everyday routines, Playtime includes inspiring, educational, fun, and sometimes eccentric projects and presentations.

We've cherry-picked a few projects from our last Playtime, and we hope you'll enjoy reading about them on the blog.

Our software engineers teamed up with the hardware team for the Zivid Turntable project. The inspiration comes from inspection applications that require complete 3D models of target objects.

Tip: You can find our comprehensive knowledge base article on how to enable a complete 360-degree point cloud capture using multiple 3D cameras here.

The goal was to capture 360-degrees of any item while using only one Zivid One+ 3D camera. The team tested a turntable for the playtime project, where the target object would rotate instead of installing multiple, fixed cameras. Some basic steps for the project:

The challenge in the project was to stitch point clouds from different angles smoothly without any background image. After some calibration work, the team was able to generate a clean 360-degree point cloud. There is still a lot of work to speed up the whole process, but it was great to see a potential area to explore in the future.

Aleksandar, our senior engineer, shared an idea of applying deep learning method to our Zivid SDK. The goal of the project is to use a training model for prediction in the Zivid SDK.

Because of the complexity (deep learning is not easy), several frameworks needed to be considered. Eventually he chose a framework called Apache TVM, which can optimize and run computations efficiently for his project.

Through the modeling process, the Zivid One+ should be able to find an inner part of the checkerboard. Checkerboards were used as they are commonly used for hand-eye calibration to accurately detect and localize any object.

More than 1,000 images, including some positive and negative samples, were used to build a model.With enhancements like histogram equalization and contrast stretching, the modeling reached 98% accuracy. 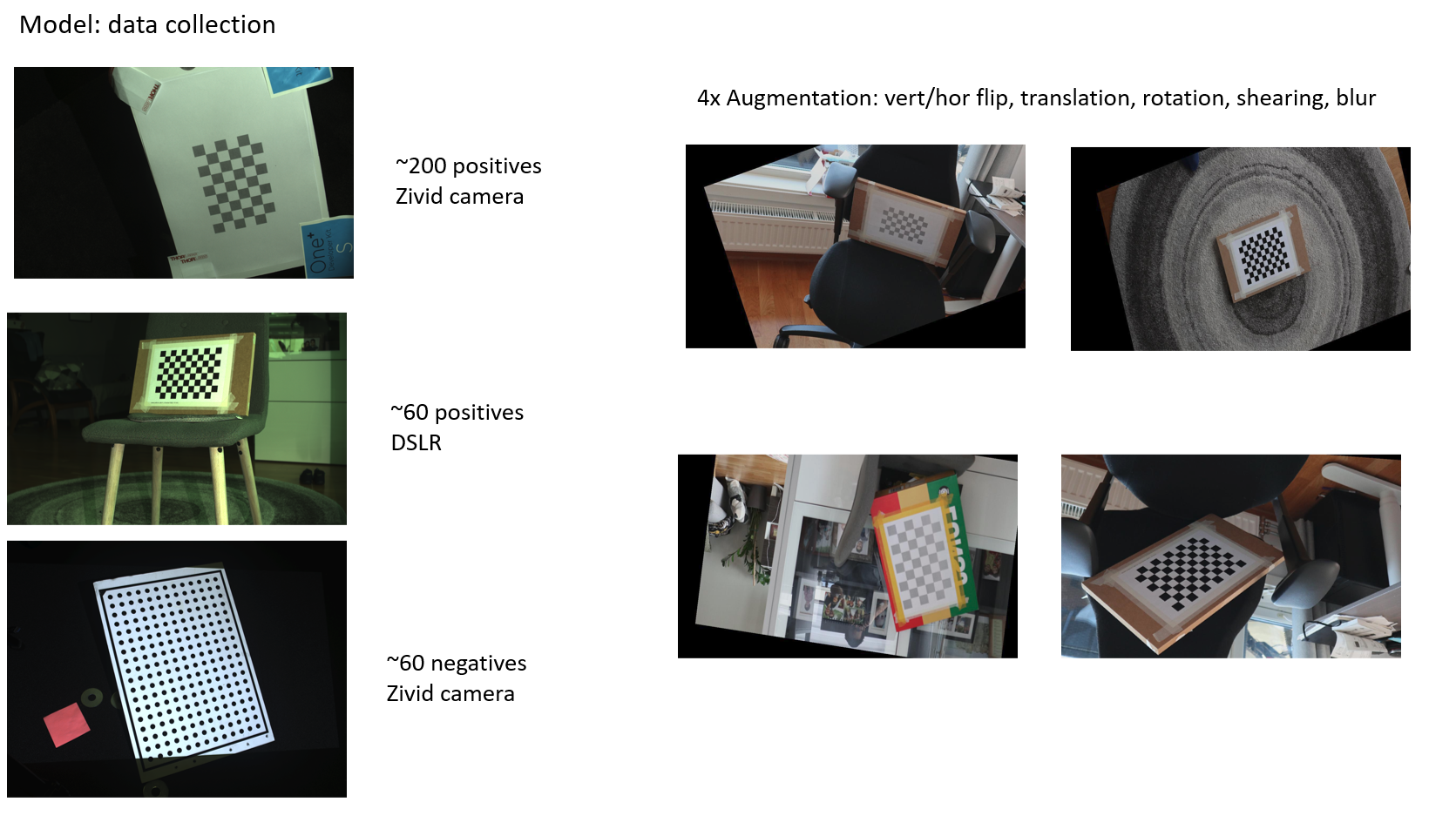 In the demo video, the Zivid One+ 3D camera captures the specific part of the checkerboard, even with additional checkerboards or a moving object. This project is just a glimpse of what we can achieve with machine learning technologies. 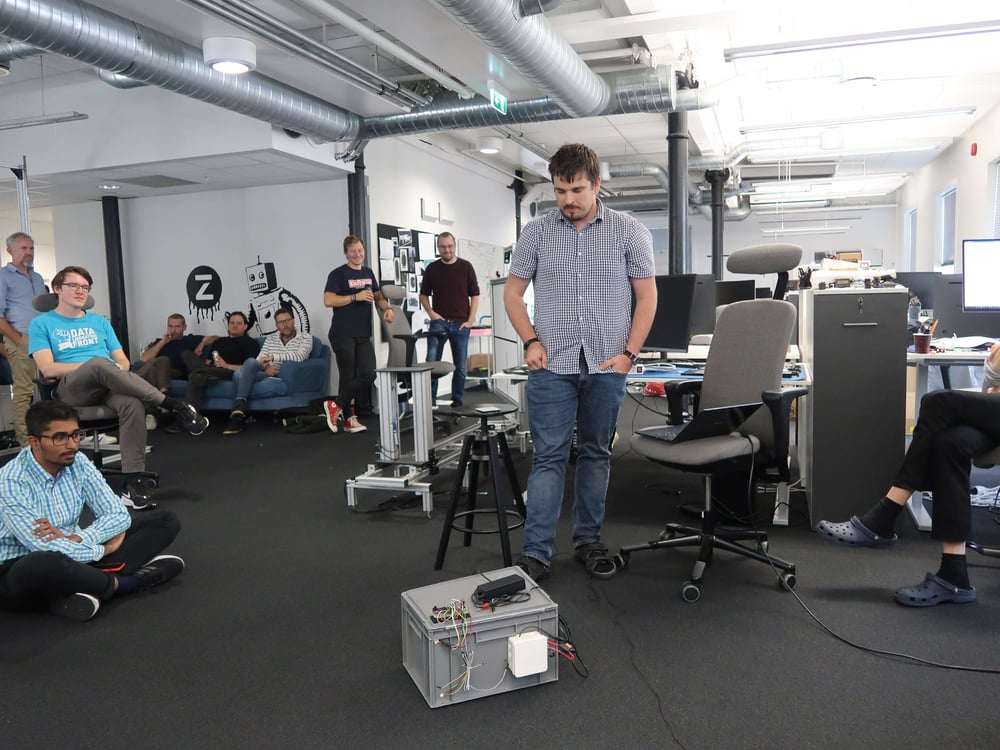 To see if the chamber stood up to the target specifications, two cans of beer were put on the spot in a special "Beer Mode".

A small footprint thermoelectric solutions is used for thermal control. The benefit of Peltier elements is that it has no circulating liquid, which again ensures long lifetime. The final, long-term goal would be to have a lower cost 3D camera temperature chamber. 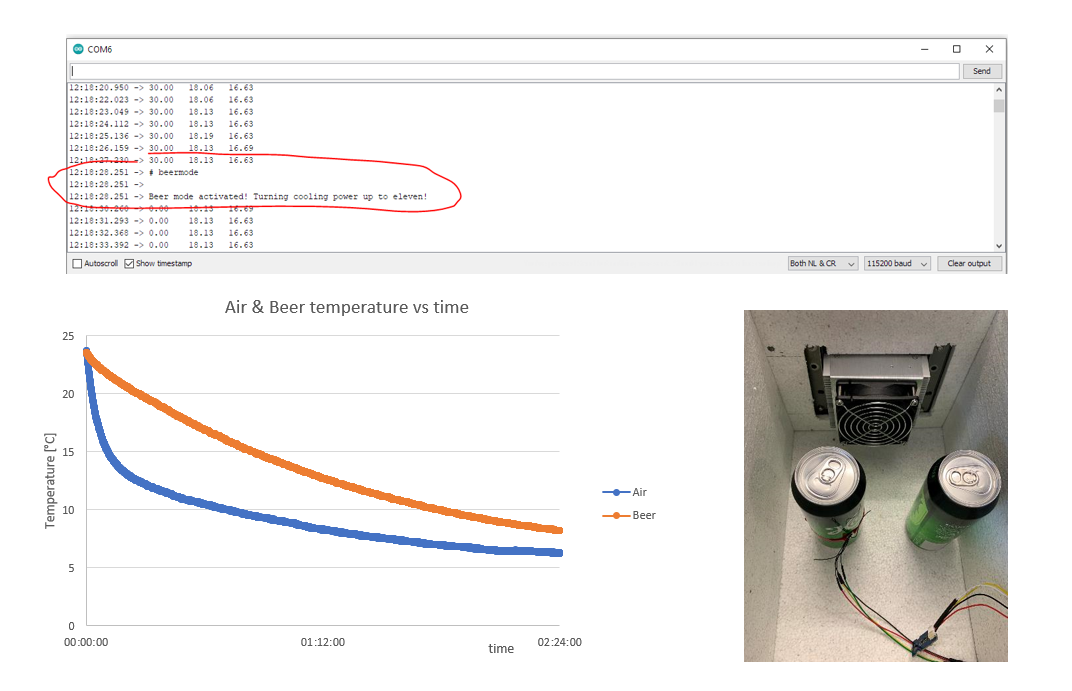 That’s it for the last Playtime projects. Playtime was a great way for the team to challenge existing solutions and find new ways to solve problems. It was also fun to share projects with the rest of the company and get instant feedback. All the Playtime projects are experimental and internal, but some of them may eventually be used to improve our software, hardware, testing, and workflow.

Robotics startups to watch in 2019