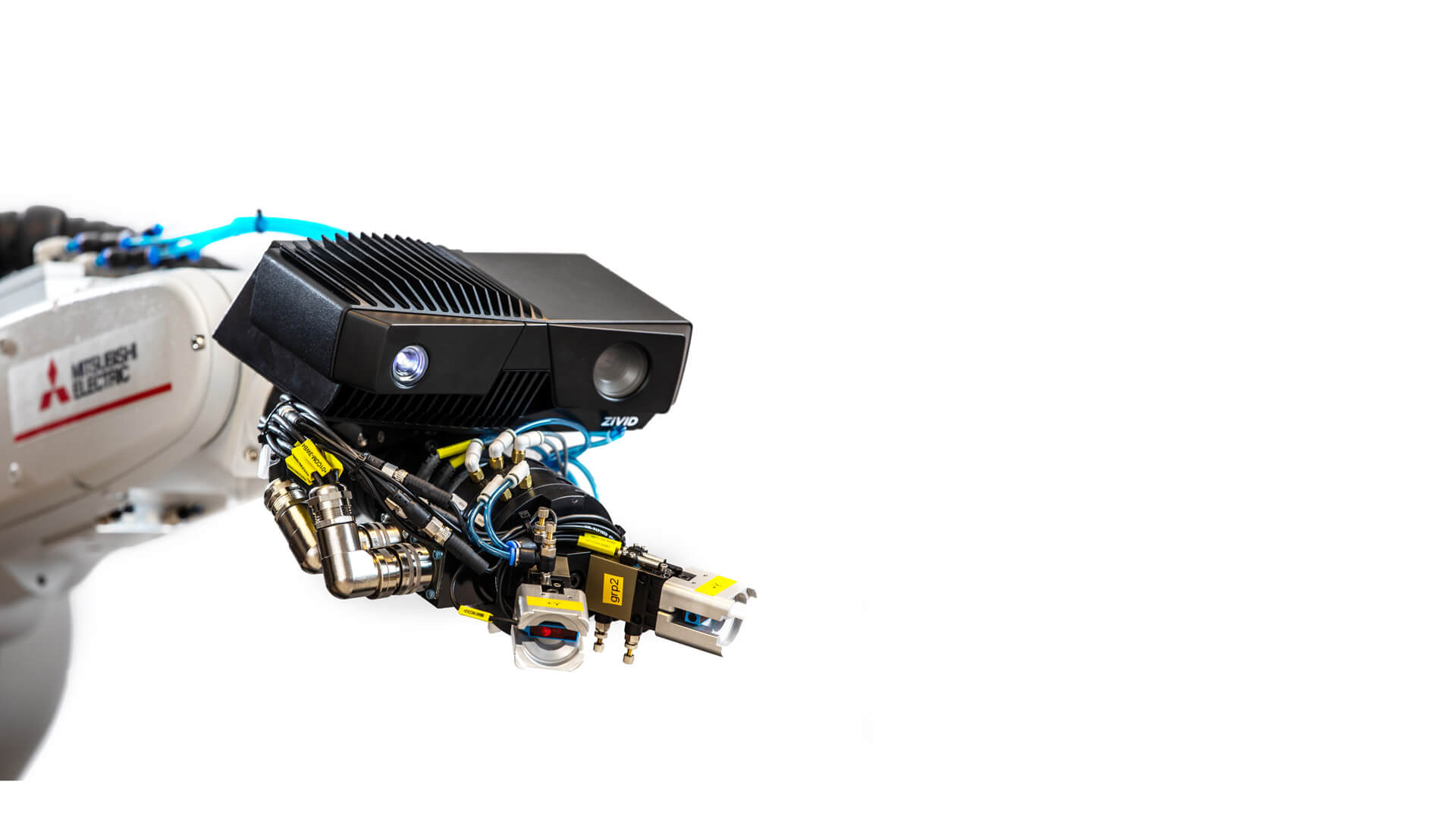 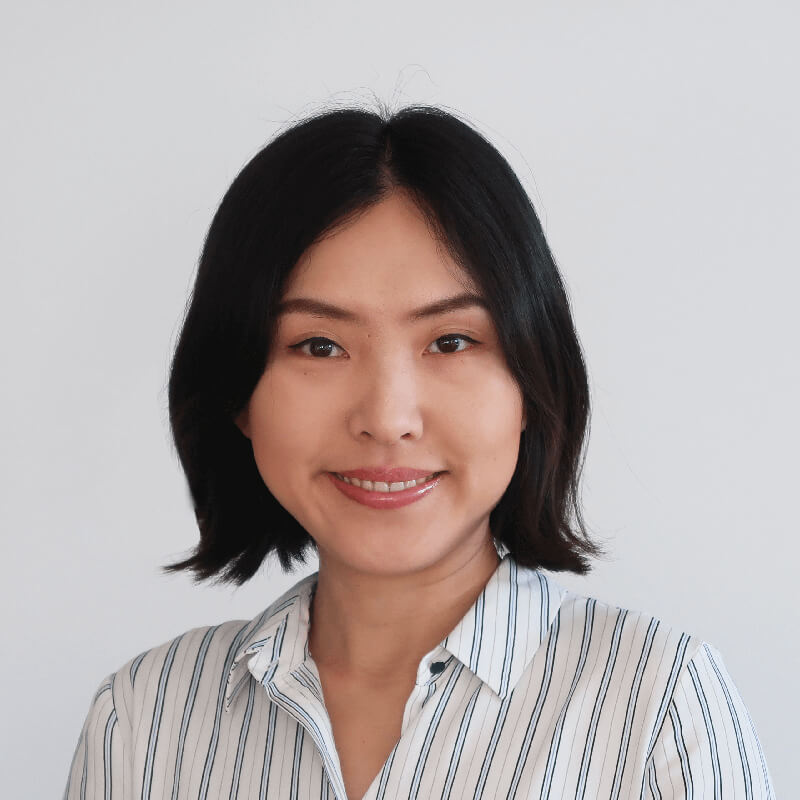 The on-arm 3D vision refers to attaching a 3D camera onto an industrial robot arm instead of mounting it on a fixed wall. The on-arm approach is not as common as stationary mounting since it requires an industrial 3D camera optimized to meet particular on-arm requirements such as high-quality point clouds, speed, ease of use, weight, and robustness. For example, a 3D camera needs to be robust enough to provide reliable 3D point cloud data while withstanding the mechanical impact of a moving robot arm

Despite the challenges, more robotic system integrators seek the on-arm robot-mounted 3D vision due to the following unique benefits:

Distance limitations cause many machine vision challenges. Therefore, keeping a camera at a fixed location may lead to inconsistent image quality in certain picking applications. A long-distance tends to result in low-quality 3D point clouds, which increases the risk of mispicks and crashes. 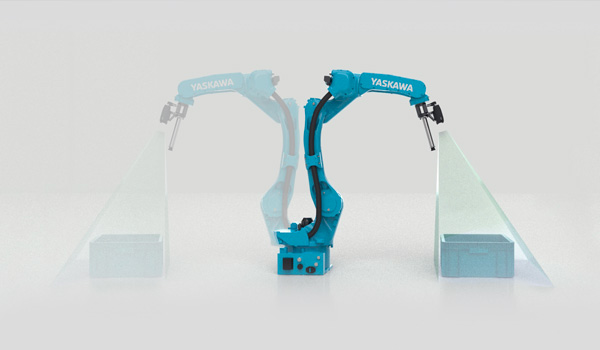 An on-arm mounted 3D camera can capture objects from multiple angles and positions.

For example, in depalletizing applications, it can be challenging to capture a scene with stacked boxes. Ideally, you would like to cover the whole scene with consistently high 3D image quality. However, as your robot keeps removing packages, the initial working distance is not optimal anymore. This leads to decreased point cloud quality through de-palletization.

On-arm mounting solves this challenge as it allows the 3D camera to always be used at the optimal working distance. Additionally, your system can capture point clouds from different angles to view the target objects better. The higher quality data your detection algorithm receives, the more accurate picking can be achieved.

The on-arm mounting flexibility has another benefit, as it allows your robot to tackle fundamental 3D vision challenges like occlusion. Occlusion occurs when the placement of your camera creates “blind spots” (shadow areas) in your target scene. It causes a loss of scene details and negatively affects the quality of your point clouds. With on-arm 3D camera mounting, you get access to a wider variety of imaging angles. Your system can cover larger bins and partially or hidden products in a bin due to occlusion.

2. On-arm 3D vision can reduce the total cost of ownership.

One of the beautiful side effects of on-arm robot mounting is that you do not need multiple cameras to capture advanced scenes. Instead of mounting cameras at different picking and placing locations, you can use a single robot-mounted 3D camera to capture point clouds from different angles and positions. Therefore, on-arm 3D vision minimizes the total cost of ownership by reducing the number of components that need to be installed, calibrated, maintained, and repaired.

Robot-mounted cameras can be used in a variety of pick and place scenarios. Its unrestricted movement and multiple views allow automation developers to use the same camera for different applications such as piece picking, bin-picking, inspection, and depalletizing. This is beneficial for manufacturing companies dealing with various objects as they do not have to change vision hardware or its mounting position periodically. It is not always feasible to rely on stationary mounting to get consistent and optimal imaging data. Some workstations might be space-limited, and in SMEs (small and mid-size enterprises), the workstation might change frequently. With the correct on-arm mounted camera approach, it is easier to ensure consistent image quality and reliable pick and place performance in new or challenging work environments.

Our Zivid Two and Zivid One+ 3D vision cameras are designed for both stationary and on-arm mounting to address the trend in the automation industry. Weighing <1000 g and with a small footprint, Zivid Two provides HD point clouds without interfering with payload or maneuverability, even for small industrial robots.

If you want to learn more about how our 3D cameras overcome on-arm barriers, visit our on-arm robotics page. 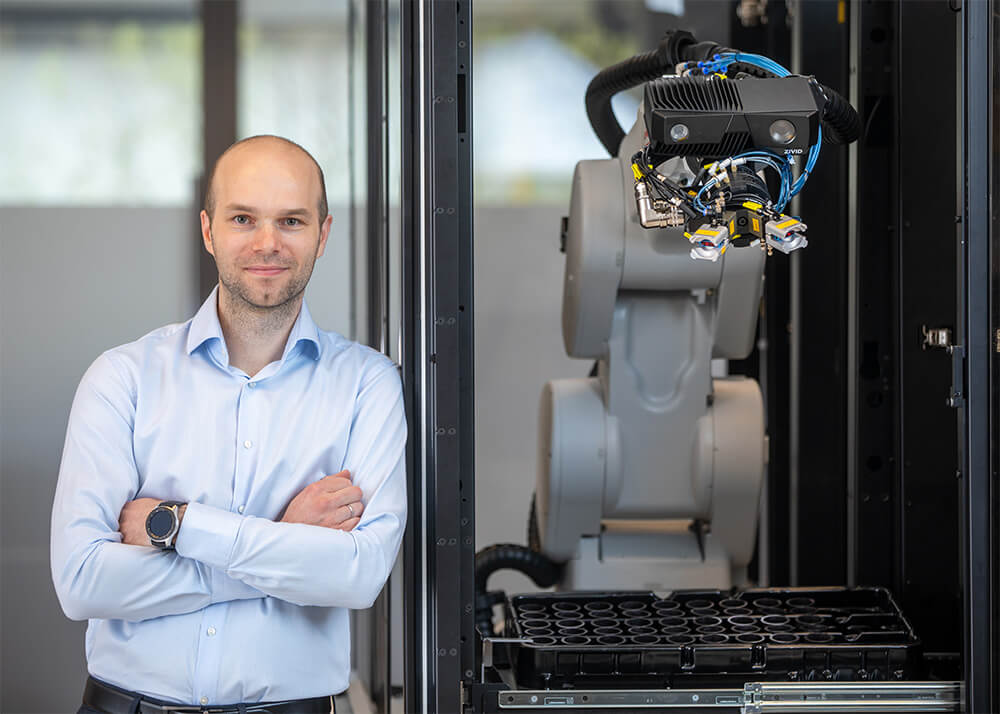 Kolektor Digital designed ‘KoCo Robot Worker’ to take over monotonous, repetitive, and strenuous production tasks that no one wants to do. Read the case study to learn how they used our Zivid 3D vision camera on the KoCo robot arm to tackle a multitude of tasks and in a broad range of industrial sectors and applications.

These Stories on industrial automation