How do machines see objects like the Adidas Telstar? 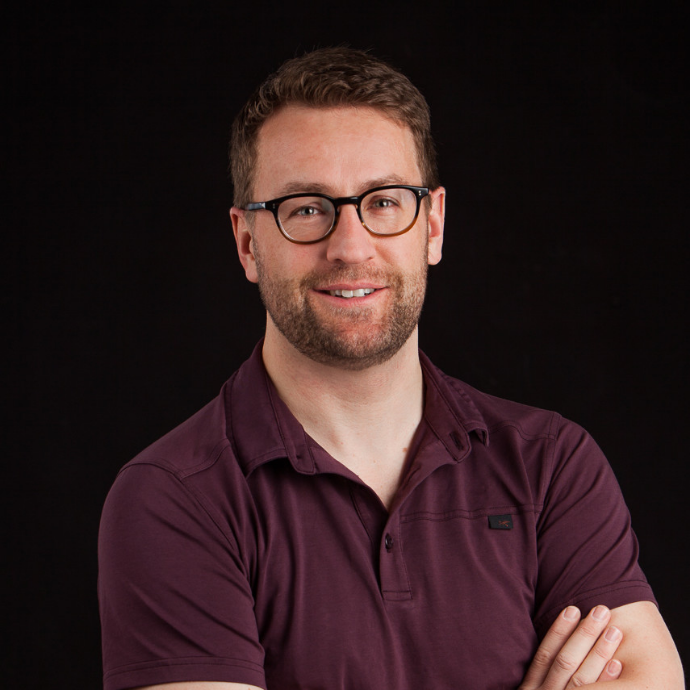 It might seem a bit odd at first to compare 3D vision and football (or “soccer“ to my American friends), but I think they share many similarities.

To start with, both are buzzing with excitement these days. 3D vision is at the forefront of human- and robot-collaboration, a hot topic in smart factories. And, for football fans, it's hard to miss the ongoing, month-long journey of the world's biggest football competition.

In 2010 the Adidas Jabulani became controversial as it was not the right tool for football - it was criticized as unpredictable by the players. This years' Adidas Telstar ball has generated much less fuzz. It has become a precision instrument for the goal-getters as they are overcoming opponents in each game. 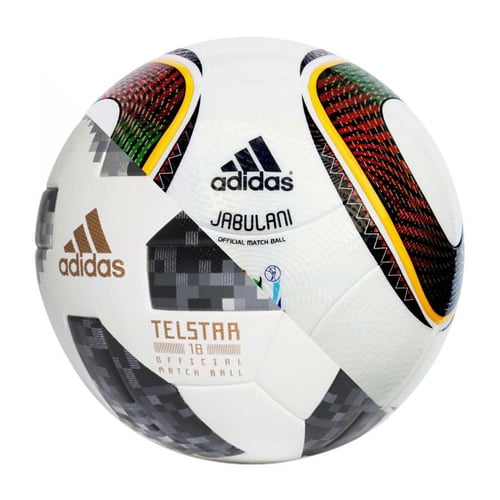 Working at Zivid and playing football in my free time, I recognize the need for speed, agility and performance, and precision in both fields of interest. So, I picked up the Adidas Telstar plus my trusty soccer shoes. I wanted to see if I could match the needs in the FIFA world to the requirements of machine vision in industrial automation.

By grabbing an image of the Telstar ball with Zivid One, I was able to represent the physical football with a precise and accurate 3D model.

With a typical camera used in the industry today, the result would be a two dimensional (2D) view of the world. With only X and Y coordinates, the football looks like a flat, round surface, like the below example.

Using the power of three dimension imaging, the resulting point cloud, the output from the imaging device, consists of complete XYZ data. Compared to the XY 2D representation, this becomes much more usable for most smart factory applications.

The challenge for computer vision with the Adidas Telstar includes not only the shape but also the stark contrasts between the bright and dark areas. Besides, there are tiny details like the seams, grooves, and the fine print in both grey and silver text.

Using the Zivid One 3D camera, a real-time camera with full HD resolution, HDR capabilities, and color capabilities, I could create a representation of the football in a language that machines understand.

Like I mentioned in the intro, companies in industrial automation and football worlds are working with short time frames and high expected outcomes. They need the best armament to become industry leaders or win a match.

The Adidas Telstar has become a precision tool for the World Cup, and the Zivid One a precision camera for 3D vision and imaging in Industry 4.0.

Previous Story
← Why is this 3D camera an award winner?
Next Story
Automation Trends from Automatica 2018 →

These Stories on point cloud

How to Use Color Point Clouds for Cobots

Peering into the world of 3D vision